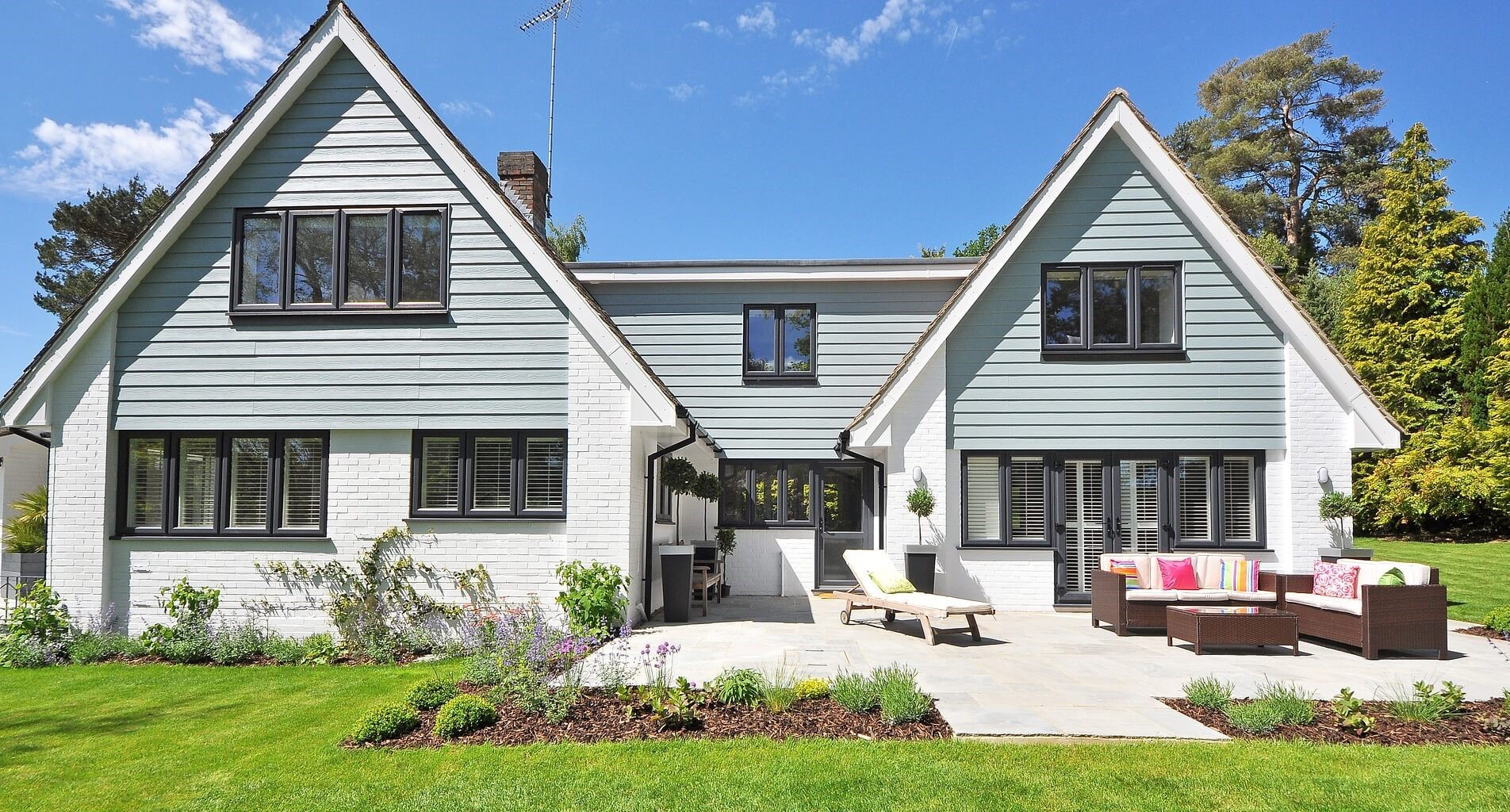 3 Most popular windows in the UK

You may be trying to find windows for your new house, or maybe you’re simply looking for a replacement window for your next renovation project, but you should know that making such a choice is not actually as easy as it may appear. You can’t just go to the nearest shop that offers building materials and pick the right size. In reality, windows play an incredibly important role not only in ensuring the comfort of your home, but they also have a big impact on its appearance and style. That’s why you need to carefully consider all pros and cons of the available options before purchasing anything. And learning more about what the popular options throughout the UK are, can make this task a lot easier.

The traditional appeal of sash windows

If you take a look at the houses around the UK, you’ll notice that, whether it’s in London or Richmond, sash windows are still a very popular feature. And the reason behind this is their versatility - such architectural elements will look equally at home in an elegant townhouse as in a charming farmhouse, always providing that unmistakable style of classic elegance.

When it comes to the construction side of things - it’s not overly complicated, although such windows consist of more elements than those with a singular sash. Sash windows are made of two separate sashes that can be moved up and down within the frame - but, depending on the chosen type, sometimes you may only be able to slide one of the sashes. Plus, even if you’re more interested in windows that aren’t operable, but you’re fond of this design style - fixed options are also available. The traditional look of paned-windows that is so often associated with sash windows is still enjoying immense popularity, although, currently, it’s mostly a matter of stylistic preferences, while in the past it was the effect of the manufacturing limitations - bigger panes of glass were simply more difficult to make.

Tilt and turn windows - from practicality to popularity

In a way, tilt and turn windows can be seen as an expanded version of another popular type of windows - casement windows. But while casement windows tend to open outwards and they are usually top-hung or side-hung - depending on the placement of the hinges, tilt and turn windows usually open inwards and offer two opening options. The first one is based on the same mechanism as in the case with casement windows - the only difference is the direction in which the window opens. However, it’s the second option that stands behind the growing popularity of this solution - it enables you to slightly tilt the frame at an angle that leaves you with a small opening at the very top of the window. Since you don’t need to open your windows fully in order to let fresh air in, they provide you with a much higher sense of security.

Inviting the Sun into the house with roof windows

The popularity of roof windows is inseparably linked to the rising popularity of loft conversions. For many homeowners, transforming their attics into a beautiful, welcoming, and, above all else, habitable room is a way of gaining more living space without having to move houses. But since such areas are often dark and they come with many corners and angles that make them very difficult to design and arrange in a way that is practical and comfortable - roof windows started to be seen as the most efficient way to bring natural light inside. They don’t take valuable space. Quite the opposite - brighter rooms tend to appear bigger than they actually are, so we get a chance to, at least visually, enlarge the available space by installing roof windows.

The options listed above are just three from many other ones you can find in shops today, so you’ll definitely be able to find the perfect windows for your home among them. Just remember to choose your windows not only based on their style and appearance but also based on their quality and energy-efficiency.